After the great camera fiasco of Hopscotch, I finally bit the bullet and bought a Nikon D7100. The Alcest show last Thursday (Oct. 15) at Kings was my first chance to try it out, and I was pretty happy with the results, except that I accidentally deleted several photos -- the best ones of Alcest -- before they downloaded to my computer. A lesson to be learned for next time.

Boston industrial-prog trio InAeona opened the show, and won over the small crowd with a very enthusiastic performance. Singer-songwriter Emma Ruth Rundle was next. She's been compared to Chelsea Wolfe, and she actually toured with Wolfe and Russian Circles with her band, Marriages. I imagined her as Feist's dreamy, introspective little sister. Her duet with Alcest's Neige was one of the evening's highlights for me. 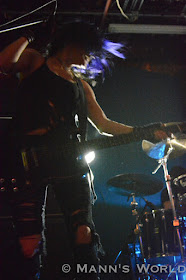 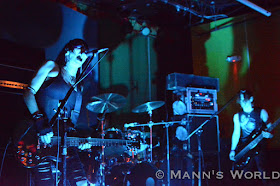 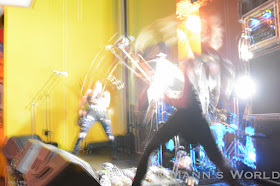 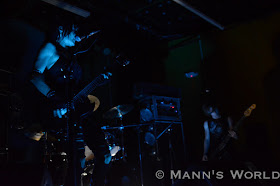 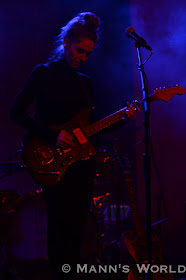 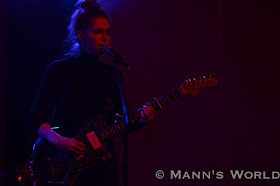 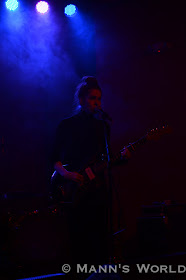 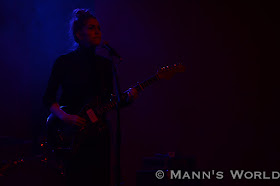 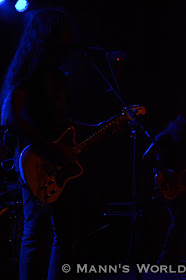 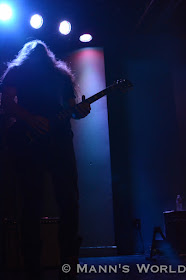 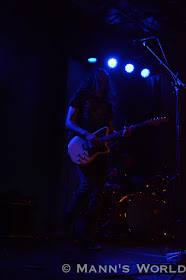 I admit to not knowing as much about Alcest as I should. I missed them the last time they were at Kings. But listening to their dreamy, swirling melodies was one of the most uplifting experiences I've had in a while, so I'm going to make sure to get to know them better.
Karen A. Mann at 8:38 PM 1 comment: 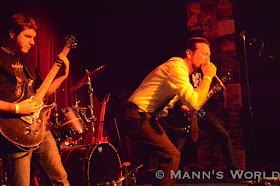 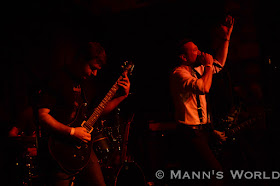 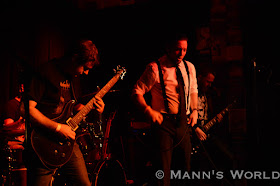 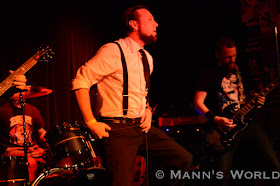 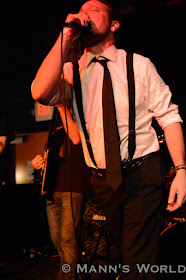 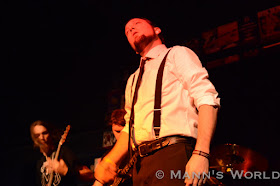 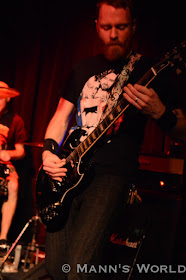 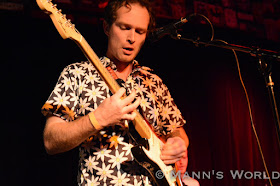 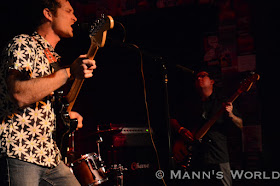 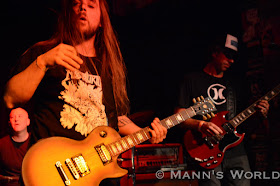 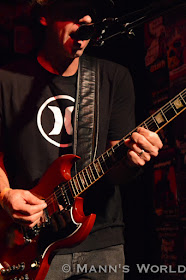 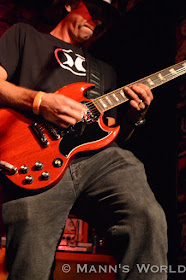 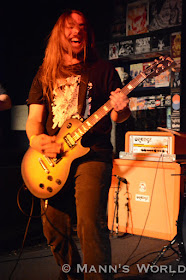 Last Friday I checked out Raleigh progressive-metal band Chaosmic (reviewed here) during the Rabbit Hole FX pedal release party at the Maywood. Chaosmic bass player Adam Cohen is one of the company's owners. I liked the album a lot, but was pretty blown away by their live set. Singer Aulden Smith has a fantastic voice and is a pretty dramatic frontman to boot. Next up were Wilmington's Mountain Thrower, who were less heavy and more retro-bluesy. The evening ended with a fine set from Virginia rockers Freedom Hawk, whose latest album "Into Your Mind" was one of my favorite albums of the summer.